CARRYING ON WITH ‘EAT OUT TO HELP OUT’

Eat Out to Help Out (EOTHO) has been a success with many food businesses reporting weekend and even ‘Christmas-like’ dining numbers Monday to Wednesday. The final totals were 87,000 businesses registered, 34 million searches on the EOTHO website, a staggering 100 million meals claimed, and the jobs of nearly 2 million hospitality sector workers reignited.

Now, customers have found a new love for dining out with more choosing to dine out mid-week with ‘Wednesday is the new Saturday’. Restaurants, cafes and pubs are all looking for ways to keep these customers coming back and keeping the trend going. Some are funding their own EOTHO schemes, despite lowering the profit they are bringing much-wanted cash into their businesses.

We’ve called around some of our contacts to see what ‘Save in September’ initiatives they were running they success they were having. We have also heard of other establishments running offers through to December! So we share these initiatives for you to get the numbers up mid-week.

Part of the Thai restaurant group is offering £5 off food and soft drinks Monday to Wednesday. With many restaurants being city centre-based or in shopping centres, it makes sense to entice customers to have the main course and a drink for the same price as they could get a pre-made sandwich or salad.

The fine-dining restaurant owned by MasterChef Champion Simon Wood in Manchester has extended EOTHO every Wednesday evening through September. They report that customers spend is around the same per head as they tend to ‘upgrade’ on wine or have extra drinks.

They have carried on the EOTHO scheme into September with the same offer. These restaurants are in major cities across the country, so it makes sense to fill the restaurants and let the team go to work on upselling drinks, desserts and coffee at the end of the meal.

Launched their @HOME service for diners to enjoy AA Rosette food at home. Customers can order from the A la carte menu, afternoon tea or Sunday lunch menu, you then pick it up and finish at home, a posh takeaway!

Everyone in the industry is feeling the pinch at the moment, so being innovative and dynamic to find new ways of increasing footfall or generating sales will set you apart. Yes, it may cost you some margin, but it’s about getting cash into the business and building your reputation and repeat business. 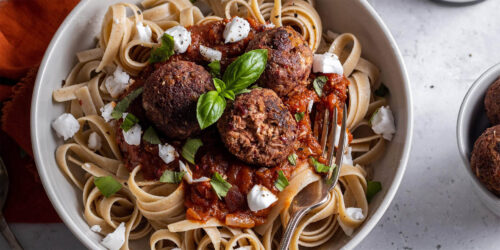 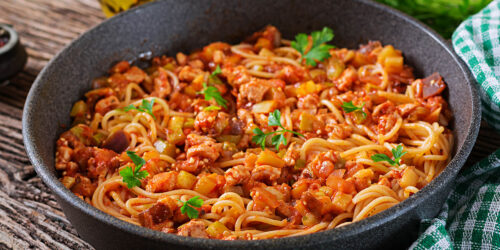